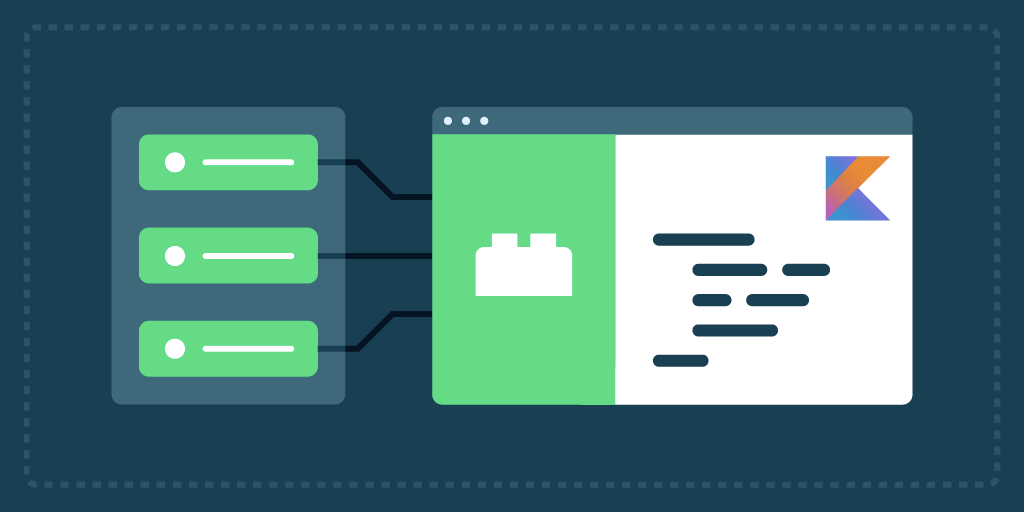 Over the past few months, KSP has gone through 32 releases with over 162 bugs reported from the community and fixed by our team. If you were waiting to adopt it, now is the time to check it out.

Why we built KSP

On the Android team, we regularly ask developers: what are your biggest frustrations with writing apps today? One of the top issues that comes up repeatedly is build speed. Over the years we’ve been making steady improvements to the Android build toolchain, and today we’re excited to add to those improvements with KSP. KSP is the next generation of annotation processing in Kotlin: it will dramatically improve build speed for Kotlin developers, and unlike KAPT, it offers support for Kotlin/Native and Kotlin/JS.

Why is KSP faster?

The Kotlin Annotation Processing Tool (KAPT) works with Java’s annotation processing infrastructure to make most Java language annotation processors work in Kotlin out of the box. To do this, KAPT compiles Kotlin code into Java stubs that retain information that Java annotation processors care about. Creating these stubs is costly though, and means the compiler must resolve all the symbols in your program multiple times (once to generate stubs, and then again to do the actual compilation).

KSP moves away from the stub generation model by working as a Kotlin compiler plugin — it allows annotation processors to read and analyze source programs and resources directly in Kotlin instead of requiring you to depend on the Java annotation processing infrastructure. This both dramatically improves build speed (up to 2x faster for Room's Kotlin test app) and means that KSP can be used for non-Android and non-JVM environments like Kotlin/Native and Kotlin/JS.

How to get started

To start using KSP, download the KSP playground project from GitHub, which shows how to use KSP both as an annotation processor and as a consuming app/library:

If you’re an app developer, check out the list of supported libraries and the quickstart guide for moving a module over from KAPT to KSP.

Using Moshi or Room with KSP

If you’re using Moshi or Room in your project, you can already try out KSP by making a quick fix to your module’s build file. For example, to use the KSP version of Room in a Gradle module you can simply replace the KAPT plugin with KSP and swap out the KSP dependency:

Check out the Room release notes for more info.

With the 1.0 release of KSP you will start to see improved build times for your Kotlin projects as you migrate away from libraries based on KAPT. We have also updated a number of Android specific libraries which are ready for you to try today and offer significant performance improvements.